Eight Ways PBS Can Entertain You During the Blizzard of 2016 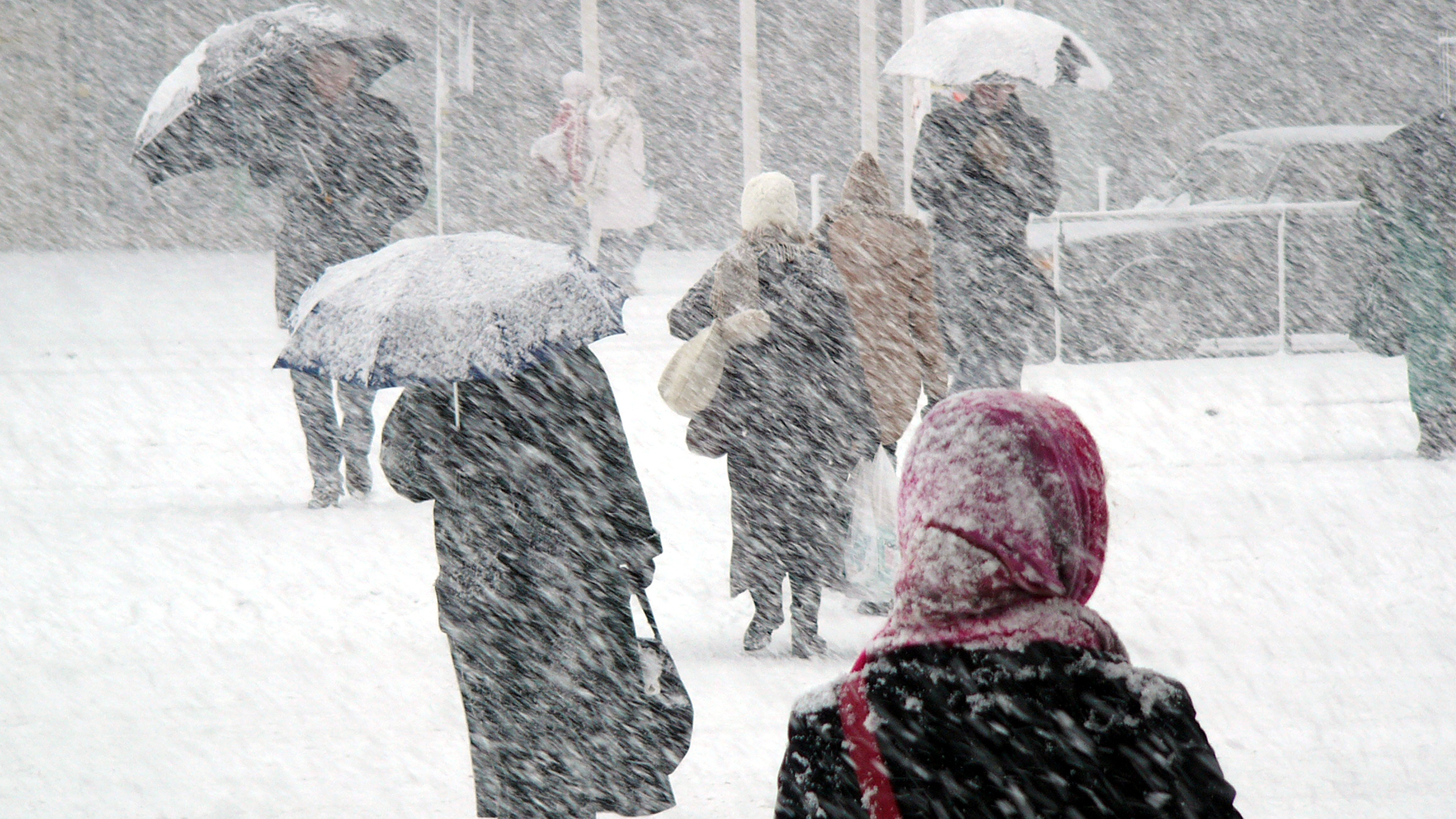 Don't be like these people. Get inside and watch PBS!

If you happen to live in the Eastern half of the United States, it's probably really, really cold, and you are likely being pummeled by a couple feet of snow. It's gonna be a long weekend on the couch staying warm and wishing this snow wasn’t hitting on a weekend.

Luckily, PBS has a huge library of entertaining and educational programs perfect for a weekend binge. No matter your interests, we’ve got something for you.

Watch below, or stream on any of the PBS platforms.

For the Drama Fans

It's the final season of Downton Abbey! You can't miss seeing how the story of the Crawleys wraps up. Watch the two most-recent episodes now and prepare for Episode 4, which airs this Sunday night, January 24.

Downton Abbey might soon be wrapping up, but the first PBS original drama in more than a decade is here! Have you watched Mercy Street yet?

Based on real events, Mercy Street goes beyond the front lines of the Civil War and into the chaotic world of the Mansion House Hospital in Union-occupied Alexandria, Virginia.

For the Cumberbatch Obsessed

It's your last chance to watch the Sherlock special from Masterpiece. From misplaced mustaches to secrets in stained glass, watch as Sherlock and Dr. Watson find themselves in 1890s London. Streaming ends on January 24! Don’t miss it.

For Those Longing to Escape Winter

You might be stuck on the couch, but there's no reason you can't take a mental holiday and travel across the globe. From Paris to Barcelona to London to all the great cities and destinations across Europe, Rick Steves is your guide to the best attractions, restaurants and more. We'll start with this Paris episdoe because nothing would be better than a fresh croissant and a glass of wine.

Explore the tastes of the South and get a behind-the-scenes look at what its like to be an up-and-coming chef with Vivian Howard in A Chef's Life. You can stream all three seasons of this award-winning culinary treasure. Part cooking show, part documentary, A Chef's Life makes a perfect snowy weekend binge.

I'll Have What Phil's Having

Did you miss this new international culinary exploration show with Everybody Loves Raymond creator Phil Rosenthal when it premiered last Fall? Good news! You can stream all six episodes now! Be careful, after watching Phil sample delicious food across the globe, you might find yourself booking your own trip.

For the Animal Lovers

What better way to spend a snowy day than celebrating our favorite furry friends (and maybe some decidedly not-furry, not-friendly animals as well.) Nature offers a large library of episodes -- from man's best friend to the inspiring story of Cloud to some natural born hustlers of the animal world.

For the History Buffs

Are you a fan of history documentaries? Nobody does them better, or more accurately, than PBS. Binge the library of episodes from American Experience and bring to life the incredible characters and epic stories that have shaped America’s past and present.

For the Music Lovers

Dive into the world of music with some of the best concerts and music documentaries available. Witih Austin City Limits, you can experience an eclectic mix of the best artists -- from Kendrick Lamar to Ryan Adams to Alabama Shakes.

Is your "honey do list" growing and growing? While a snow day might be a great opportunity to get some of it done, we think you'd be better off getting comfortable and letting the crew at This Old House take care of things. Binge the entire current season, a restoration of a classic three-story 1895 Queen Anne in the Boston suburb of Belmont.

Where Can I Watch PBS Programs?