9 Reasons PBS Moms Are the Best

We're celebrating Mother's Day by highlighting what we love about our favorite PBS Moms.  Check out our list and share something special about the moms in your life.

She Turns Every Life Lesson Into a Song

Wouldn’t it be great if all of our moms broke out into song over every little thing? When Daniel Tiger has a problem – his mom breaks out with two verses, a chorus and a bridge.

She Secures Starring Roles for Her Children Before They're Born 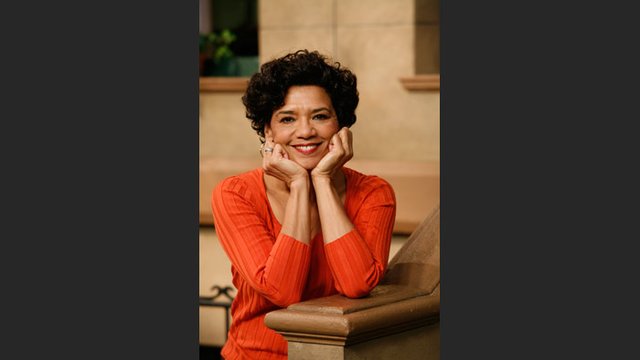 Did your mom introduce you to the world on national television?  Sonia Manzano’s real daughter, Gabriela Rose Reagan, starred alongside her mother on Sesame Street until she started kindergarten.

She Prepares the Perfect Dinner 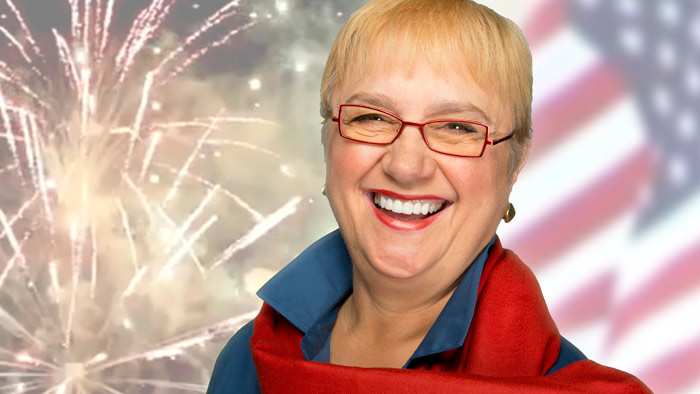 Lidia Bastianich's children are definitely lucky.  Who wouldn’t want to have a professional chef as a mother?

She Plays a Role in Her Child's Supporting Cast...Literally 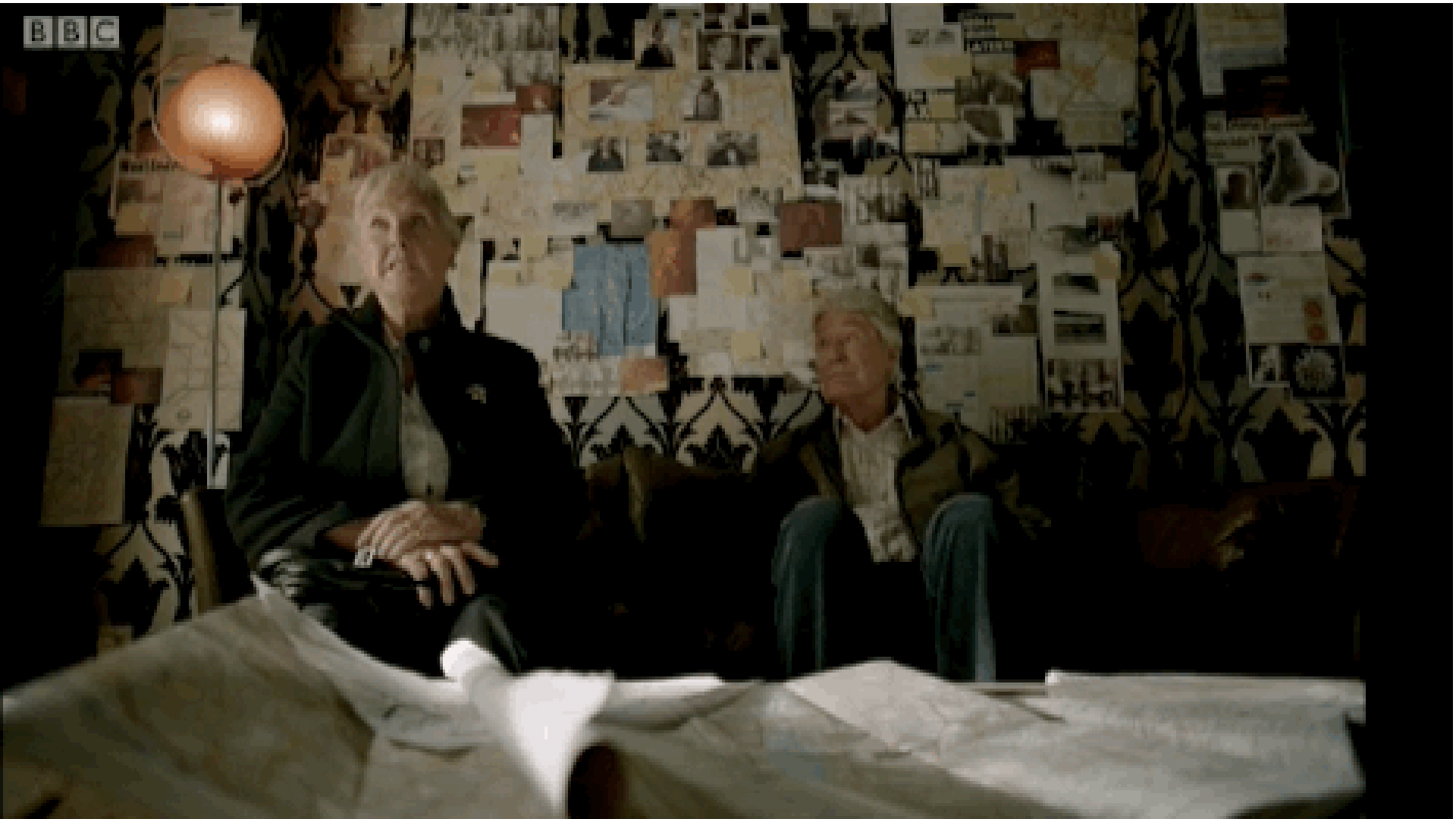 She Makes Everybody Want to Call Her 'Mom'

It’s always fun when your mom is the “cool” mom.  Dinosaur Train’s Mrs. Pteranodon, mother of Tiny, Shiny, Don, and Buddy, is a teacher, companion, and the ultimate tour guide.  Her kids never mind when she comes along for the ride.

She Has a Soft Side...You Just Don't See It 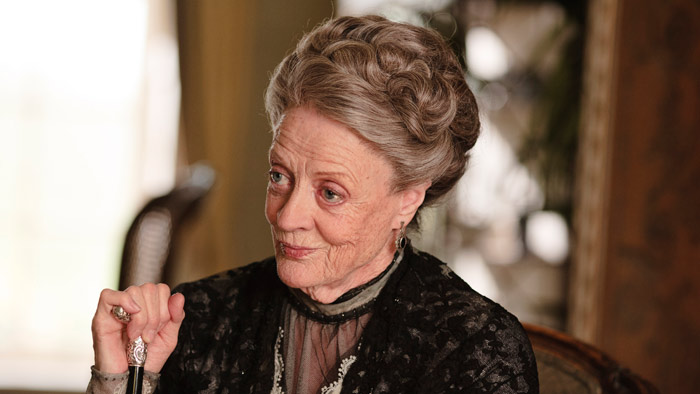 While there are a few moms on Masterpiece’s “Downton Abbey,” you have to admit that Violet Crawley, Dowager Countess of Grantham, takes the cake…or the tea.  She has the perfect mix of strength, sensitivity and sarcasm.

She Knows Everything First 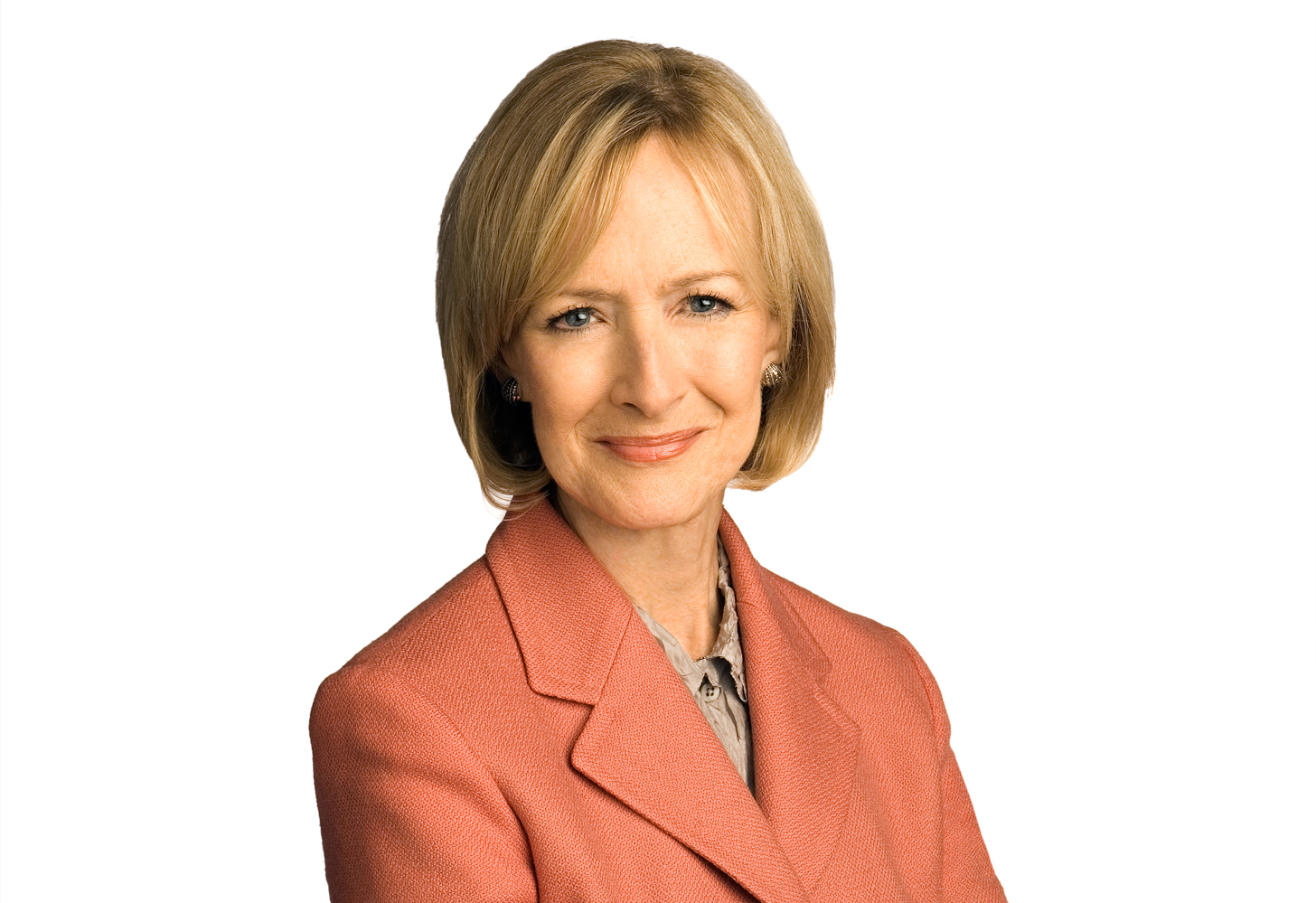 It could be either a good or bad thing that your mom is one of the first people to know everything that happens around the world.  Judy Woodruff’s three children know all about that. She and Gwen Ifill were named co-anchors of PBS NewsHour last August.

She Has Friends in High Places 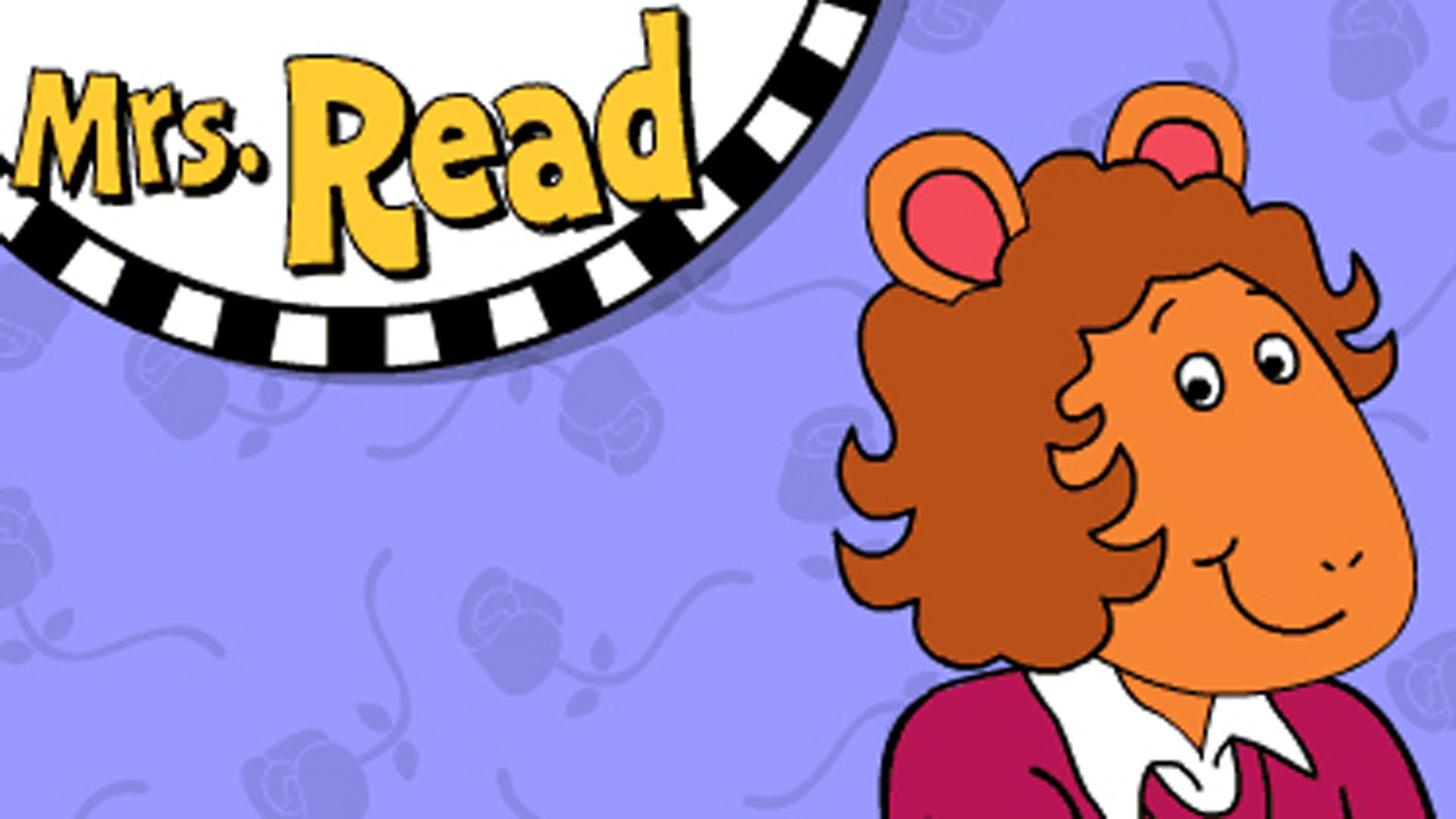 Arthur's mom, Jane Read, is from Pittsburgh and knew Fred Rogers as a child.

She Knits the Most Famous Sweaters in the World

Speaking of Mister Rogers, in what has to be the best part of this list, our favorite television host stated in an interview for Emmy TV that all of his sweaters were knitted by his mother.

Comment below to tell us about the special moms in your life.